Brown: Adventures in Being 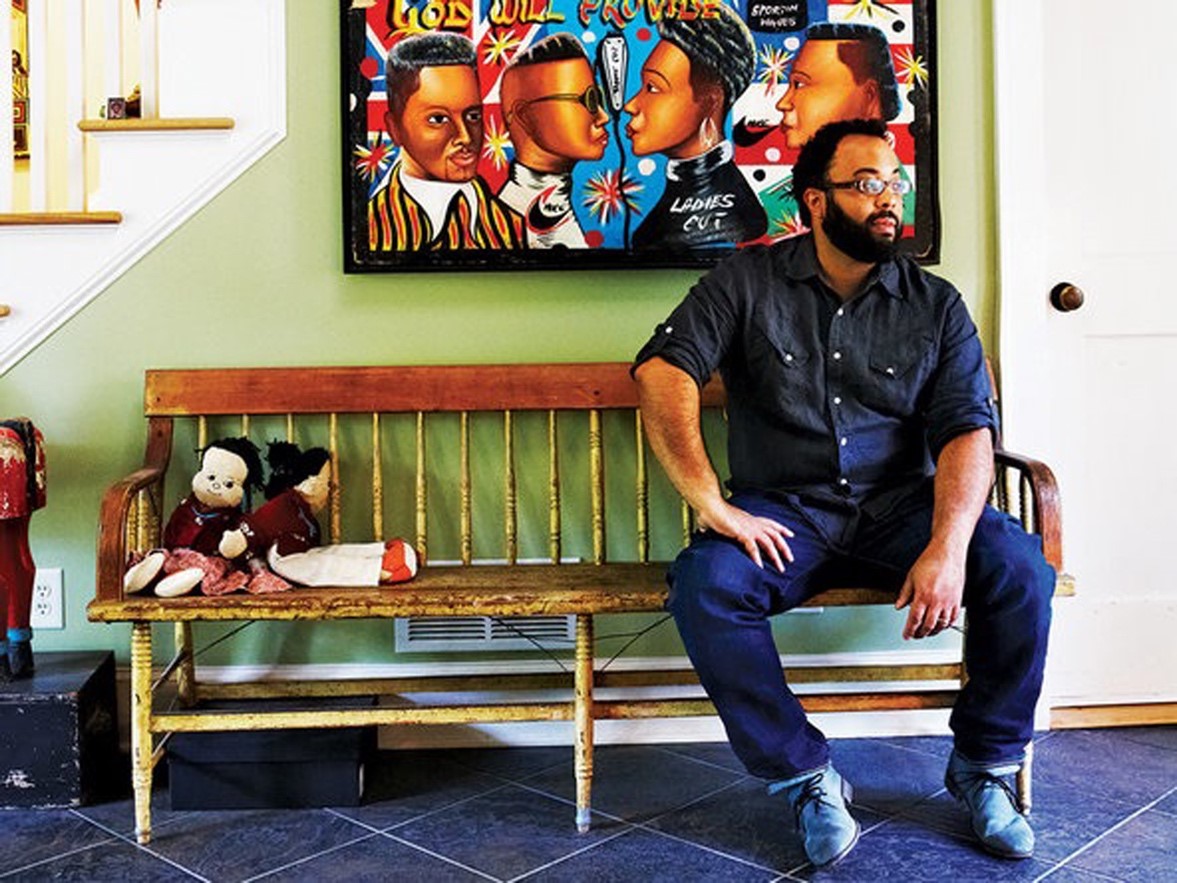 On February 21 at 4:00 pm, Silver Special Collections and the Department of English are pleased to present Kevin Young, award-winning poet, New Yorker poetry editor, author of the bestselling Bunk: The Rise of Hoaxes, Humbug, Plagiarists, Phonies, Post-Facts and Fake News, and Director of the Schomburg Center for Research in Black Culture. Young will be giving a public lecture, "BROWN: Adventures in Being," discussing his experience documenting American culture through his unique perspective as a poet, essayist, editor, curator, and Schomburg Director.

Kevin Young is the Director of the Schomburg Center for Research in Black Culture at New York Public Libraries and Poetry Editor of the New Yorker. He is the author of thirteen books of poetry and prose, most recently Brown (Knopf, 2018); Blue Laws: Selected & Uncollected Poems 1995-2015 (Knopf, 2016), longlisted for the National Book Award; and Book of Hours (Knopf, 2014), a finalist for the Kingsley Tufts Poetry Award and winner of the Lenore Marshall Prize for Poetry from the Academy of American Poets. His collection Jelly Roll: a blues (Knopf, 2003) was a finalist for both the National Book Award and the Los Angeles Times Book Prize.

Young is the editor of eight other collections, most recently The Collected Poems of Lucille Clifton, 1965-2010 (BOA Editions, 2012) and The Hungry Ear: Poems of Food and Drink (Bloomsbury, 2012). Named University Distinguished Professor at Emory University, Young was inducted into the American Academy of Arts and Sciences in 2016.

The lecture is free and open to the public. For more information, contact Silver Special Collections at uvmsc@uvm.edu or (802) 656-2138.

The talk is part of the Dan and Carole Burack Presidents’s Distinguished Lecture Series, and is sponsored by Silver Special Collections and the Department of English.