Below are some hand-picked selections from the Howe Library Collection to aid in your celebration of Women's History Month. 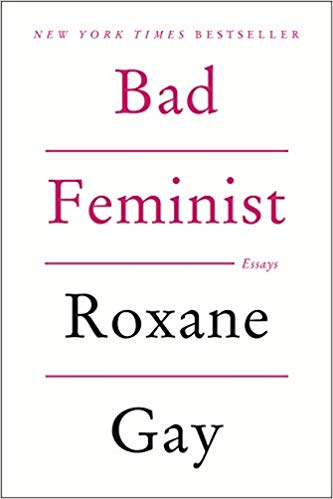 "A collection of essays spanning politics, criticism, and feminism from one of the most-watched young cultural observers of her generation, Roxane Gay. In these funny and insightful essays, Roxane Gay takes us through the journey of her evolution as a woman (Sweet Valley High) of color (The Help) while also taking readers on a ride through culture of the last few years (Girls, Django in Chains) and commenting on the state of feminism today (abortion, Chris Brown). The portrait that emerges is not only one of an incredibly insightful woman continually growing to understand herself and our society, but also one of our culture. Bad Feminist is a sharp, funny, and spot-on look at the ways in which the culture we consume becomes who we are, and an inspiring call-to-arms of all the ways we still need to do better, coming from one of our most interesting and important cultural critics." - Harper Collins Publishers 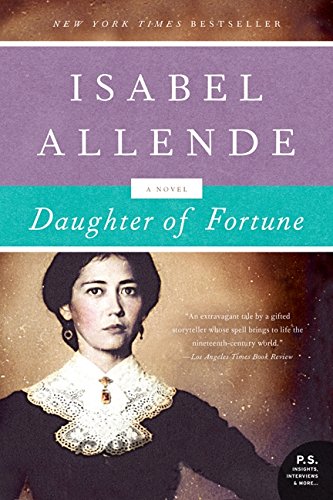 "Daughter of Fortune is a sweeping portrait of an era, a story rich in character, history, violence, and compassion. In Eliza, Allende has created one of her most appealing heroines, an adventurous, independent-minded, and highly unconventional young woman who has the courage to reinvent herself and to create her hard-won destiny in a new country." - isabelleallende.com 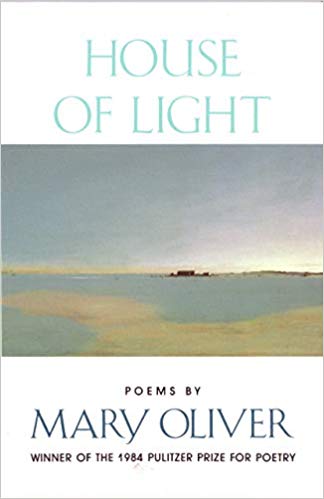 "This collection of poems by Mary Oliver... invites the reader to step across the threshold of ordinary life into a world of natural and spiritual luminosity." - Penguin Random House

Tell me, what is it you plan to do
with your one wild and precious life?
—Mary Oliver, “The Summer Day”

A Room of One's Own 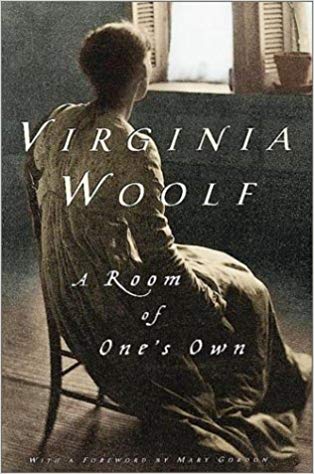 "Published in 1929, Virginia Woolf’s A Room of One's Own is a key work of feminist literary criticism. Written after she delivered two lectures on the topic of ‘women and fiction’ at Cambridge University in 1928, Woolf’s essay examines the educational, social and financial disadvantages women have faced throughout history. It contains Woolf’s famous argument that, ‘A woman must have money and a room of her own if she is to write fiction’ – although Woolf describes this as ‘an opinion upon one minor point’, and the essay explores the ‘unsolved problems’ of women and fiction ‘to show you how I arrived at this opinion about the room and the money’." - British Library

Playing in the Dark: Whiteness and the Literary Imagination 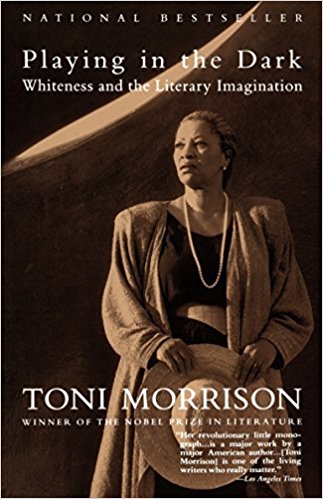 "Pulitzer Prize–winning novelist Toni Morrison brings the genius of a master writer to this personal inquiry into the significance of African-Americans in the American literary imagination. Her goal, she states at the outset, is to 'put forth an argument for extending the study of American literature…draw a map, so to speak, of a critical geography and use that map to open as much space for discovery, intellectual adventure, and close exploration as did the original charting of the New World—without the mandate for conquest.'...through her investigation of black characters, narrative strategies, and idiom in the fiction of white American writers, Morrison provides a daring perspective that is sure to alter conventional notions about American literature...written with the artistic vision that has earned her a preeminent place in modern letters, Playing in the Dark will be avidly read by Morrison admirers as well as by students, critics, and scholars of American literature." - Harvard University Press 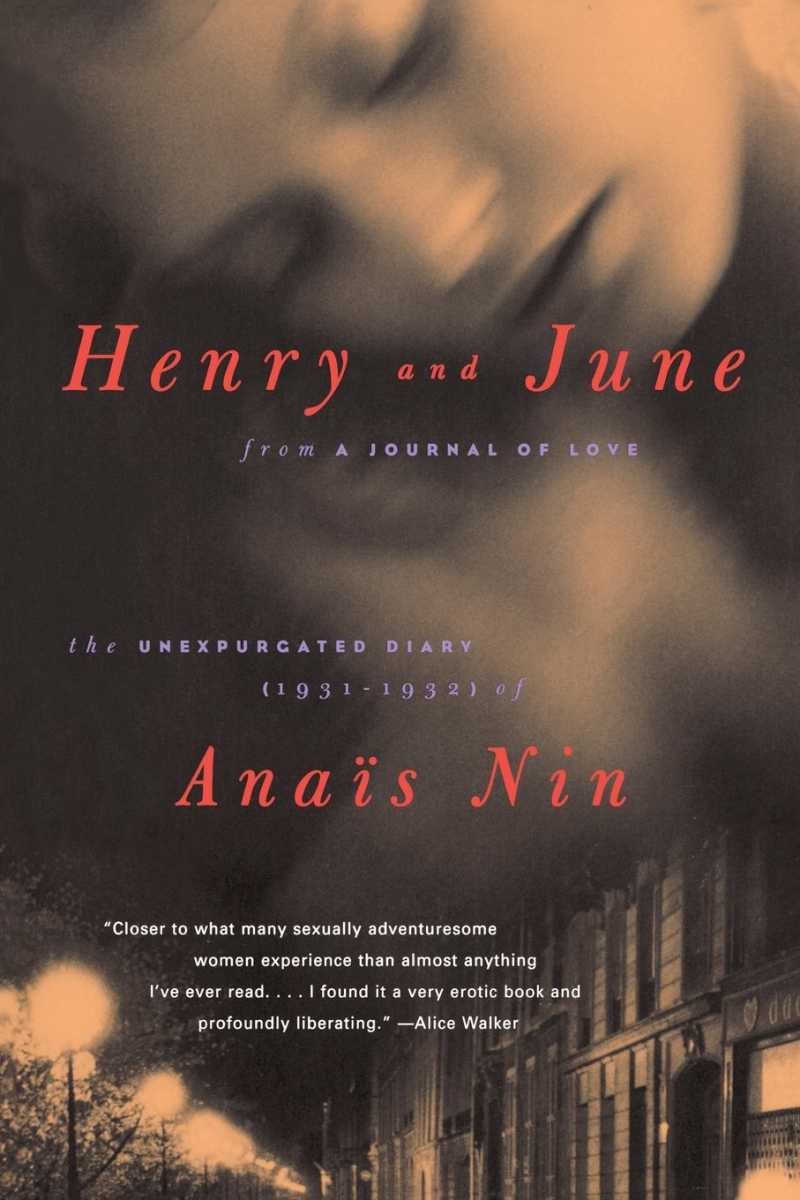