Here are some interesting picks from our New Books section! 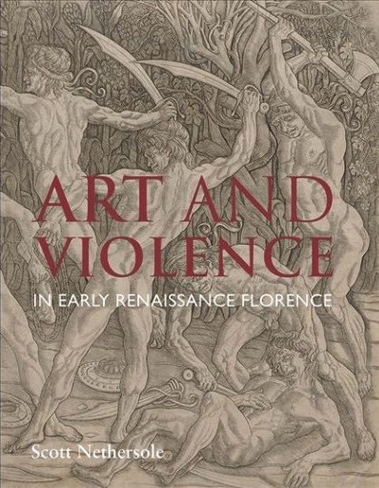 "This study is the first to examine the relationship between art and violence in 15th-century Florence, exposing the underbelly of a period more often celebrated for enlightened and progressive ideas...Drawing on work in social and literary history, as well as art history, Scott Nethersole sheds light on the relationship between these Renaissance images, violence, and ideas of artistic invention and authorship." - Yale University Press 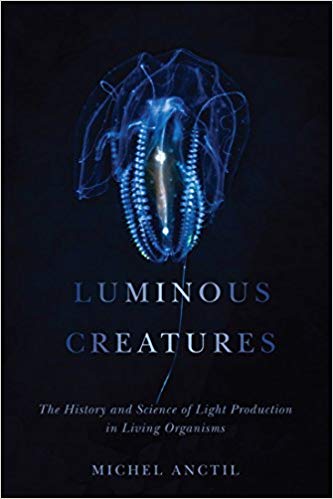 "Luminous Creatures tracks these historical events and illuminates the lives and the trail-blazing accomplishments of the scientists involved. It offers a unique window into the awe-inspiring, phantasmagorical world of light-producing organisms, viewed from the perspectives of casual observers and scientists alike." - McGill-Queens University Press 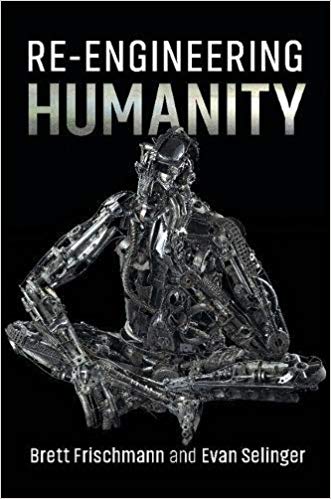 "Human beings have a genius for designing, making, and using tools. Our innate talent for technological invention is one of the chief qualities that sets our species apart from others and one of the main reasons we have taken such a hold on the planet and its fate. But if our ability to see the world as raw material, as something we can alter and otherwise manipulate to suit our purposes, gives us enormous power, it also entails great risks. One danger is that we come to see ourselves as instruments to be engineered, optimized, and programmed, as if our minds and bodies were themselves nothing more than technologies. Such blurring of the tool and its maker is a central theme of this important book." - Nicholas Carr, Rough Type 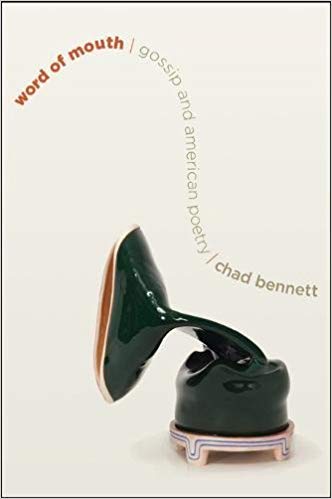 "Word of Mouth" divulges the dynamic relationship between gossip and twentieth-century verse, placing particular emphasis on the queer sensibilities expressed and engendered by a lyric negotiation of gossip's risks and pleasures... Of course, not all gossip is queer, but all gossip, by virtue of its motivating interest in the non-normative, potentially entails queer effects. The poets in my study pursue such effects, exploring how phobic sexual suspicion can paradoxically limn queer possibility-how repressive gossip can become a vehicle for the performance of alternative sexualities and concomitant meditations on alternative modes of lyric practice." - Chad Bennett