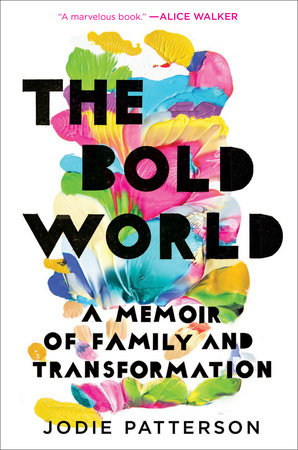 The Bold World: A Memoir of Family and Transformation by Jodie Patterson

[In June of 2019, this book is available in the Howe Library’s Popular Reading materials. Access may vary over time in this rotating collection.]

“Inspired by her transgender son, activist Jodie Patterson explores identity, gender, race, and authenticity to tell the real-life story of a family’s history and transformation. As an African American growing up on Manhattan’s Upper West Side in the 1970s, when neighborhoods defined people, Jodie Patterson learned early on to engage with her community for strength and comfort. But then in 2009 this mother of five had her world turned upside down. Realizing that her definition of community wasn’t wide enough for her own child’s needs, Patterson forced the world wide open.” –Publisher’s information 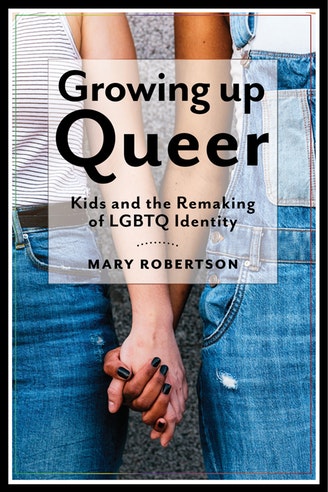 Growing Up Queer: Kids and the Remaking of LGBTQ Identity by Mary Anna Robertson

“Growing Up Queer explores the changing ways that young people are now becoming LGBT-identified in the US. Through interviews and three years of ethnographic research at an LGBTQ youth drop-in center, Mary Robertson focuses on the voices and stories of youths themselves in order to show how young people understand their sexual and gender identities, their interest in queer media, and the role that family plays in their lives.” –Publisher’s information 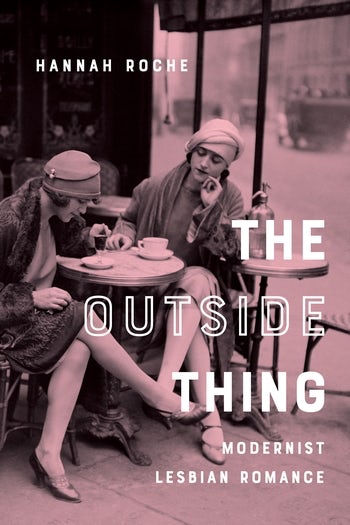 The Outside Thing: Modernist Lesbian Romance by Hanna Roche

“In a lecture delivered before the University of Oxford’s Anglo-French Society in 1936, Gertrude Stein described romance as “the outside thing, that . . . is always a thing to be felt inside.” Hannah Roche takes Stein’s definition as a principle for the reinterpretation of three major modernist lesbian writers, showing how literary and affective romance played a crucial yet overlooked role in the works of Stein, Radclyffe Hall, and Djuna Barnes.” –Publisher’s information 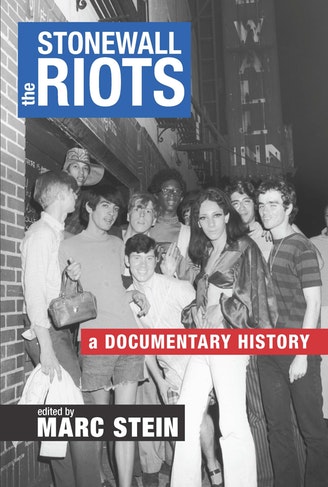 The Stonewall Riots: A Documentary History by Marc Stein

“Published on the fiftieth anniversary of the moment the first brick (or shot glass?) was thrown, The Stonewall Riots allows readers to take stock of how LGBTQ life has changed in the US, and how it has stayed the same. It offers campy stories of queer resistance, courageous accounts of movements and protests, powerful narratives of police repression, and lesser-known stories otherwise buried in the historical record, from an account of ball culture in the mid-sixties to a letter by Black Panther Huey P. Newton addressed to his brothers and sisters in the resistance. For anyone committed to political activism and social justice, The Stonewall Riots provides a much-needed resource for renewal and empowerment.” –Publisher’s information 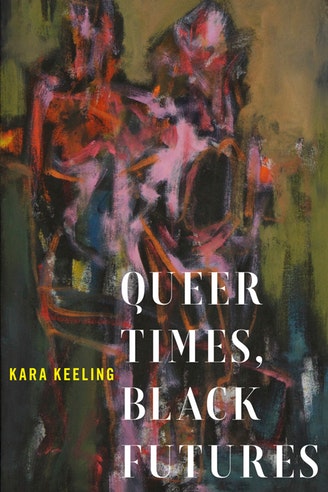 “Queer Times, Black Futures considers the promises and pitfalls of imagination, technology, futurity, and liberation as they have persisted in and through racial capitalism. Kara Keeling explores how the speculative fictions of cinema, music, and literature that center black existence provide scenarios wherein we might imagine alternative worlds, queer and otherwise. In doing so, Keeling offers a sustained meditation on contemporary investments in futurity, speculation, and technology, paying particular attention to their significance to queer and black freedom.” –Publisher’s information

Want to find more LGBTQ+ titles in the library? While Library of Congress subject headings can be limiting and even problematic at times, there are good guides like this one from Yale University Library to help you navigate all the ways these resources might be described in library collections. Try natural keyword searching as well.