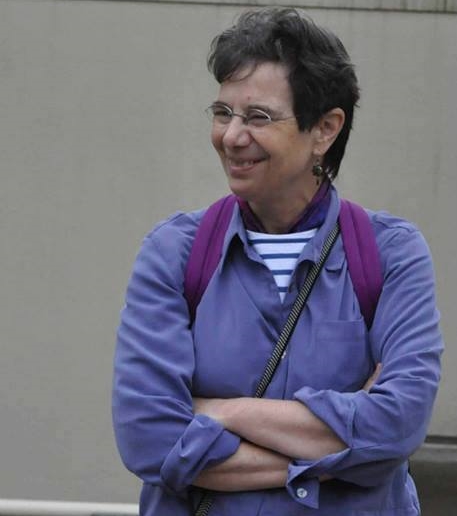 With immense sadness, we write to inform of the loss of our Director and Principal Investigator, Birdie MacLennan. Without Birdie’s leadership, expertise, dedication, and passion for Vermont’s history and its historic newspapers, our project would not be the great success that it is today.

Please join us in celebrating Birdie’s life, contributions, and achievements. She will be greatly missed.

Jerry Carbone, Director of the Brooks Memorial Library, contributes an article congratulating the Reformer on its centennial anniversary and reflects on historical newspaper preservation and access initiatives in Vermont and at the Library of Congress:
On newspapers, history and the Reformer.

Taylor Dobbs on the VTDNP:
From the archives to digitized: Historic Vermont newspapers get new lease on life online

A synopsis of the Vermont delegation presence at the 2010 NDNP awardee meeting and meeting with Senator Leahy in Washington, DC.
Digitizing Vermont’s Historic Newspapers

Historic Vt. papers to be digitized.