Featured Books: The Legacies of John Lewis and C.T. Vivian

As we mourn the passing of civil rights leaders Rep. John Lewis and Rev. C.T. Vivian, here are some books in our collection that document their extraordinary lives and the movement they were a part of. Books are currently available through our curbside pickup program. 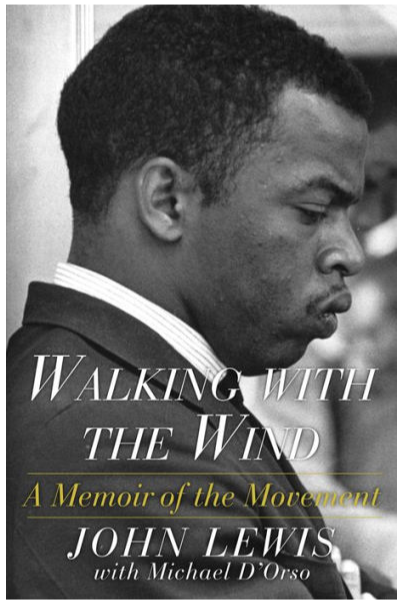 Walking with the wind : a memoir of the movement by John Lewis with Michael D'Orso

An award-winning national bestseller, Walking with the Wind is one of our most important records of the American Civil Rights Movement. Told by John Lewis, who Cornel West calls a “national treasure,” this is a gripping first-hand account of the fight for civil rights and the courage it takes to change a nation. – Publisher’s information 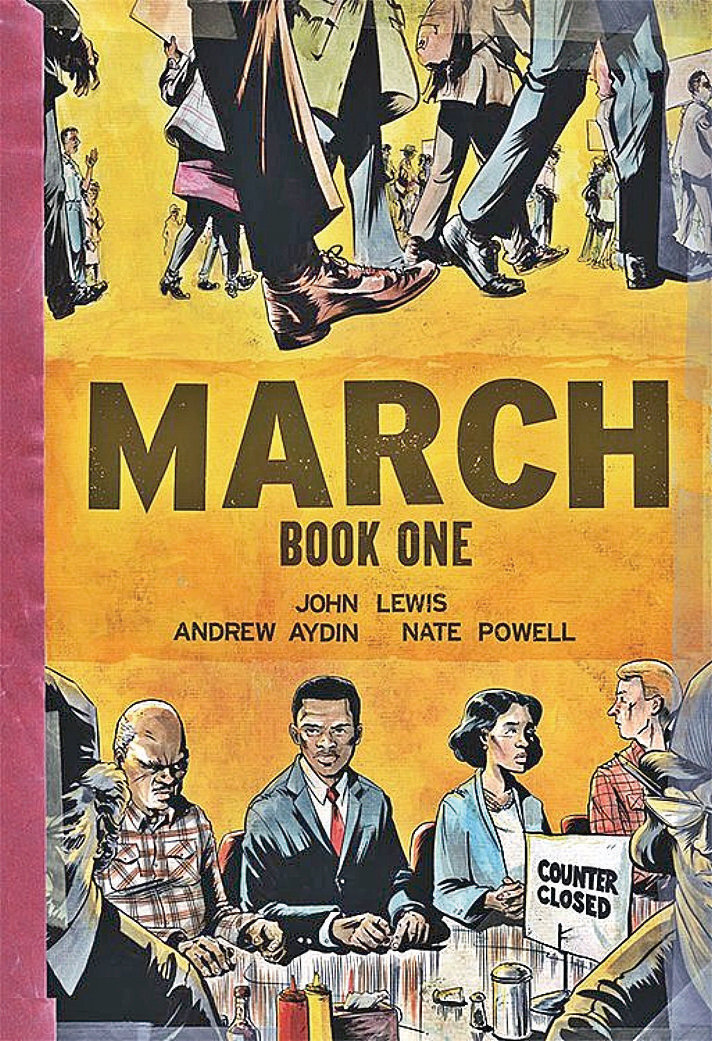 March is a vivid first-hand account of John Lewis' lifelong struggle for civil and human rights, meditating in the modern age on the distance traveled since the days of Jim Crow and segregation. Rooted in Lewis' personal story, it also reflects on the highs and lows of the broader civil rights movement. – Publisher’s information

Note: The Libraries own all three volumes of the March trilogy. 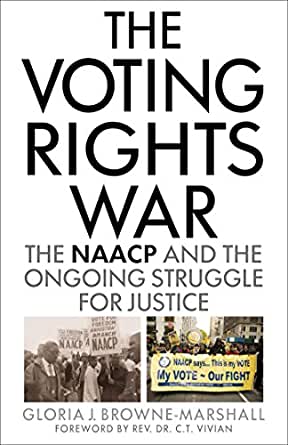 The voting rights war : the NAACP and the ongoing struggle for justice by Gloria J. Browne-Marshall ; foreword by Rev. Dr. C.T. Vivian

This book highlights the challenges facing American voters, especially African Americans, the brave work of NAACP members, and the often ontentious relationship between the NAACP and the Supreme Court. This book shows the human price paid for the right to vote and the intellectual stamina needed for each legal battle. The Voting Rights War follows conﬂicts on the ground and in the courtroom, from post-slavery voting rights and the formation of the NAACP to its ongoing work to gain a basic right guaranteed to every citizen. – Publisher’s information 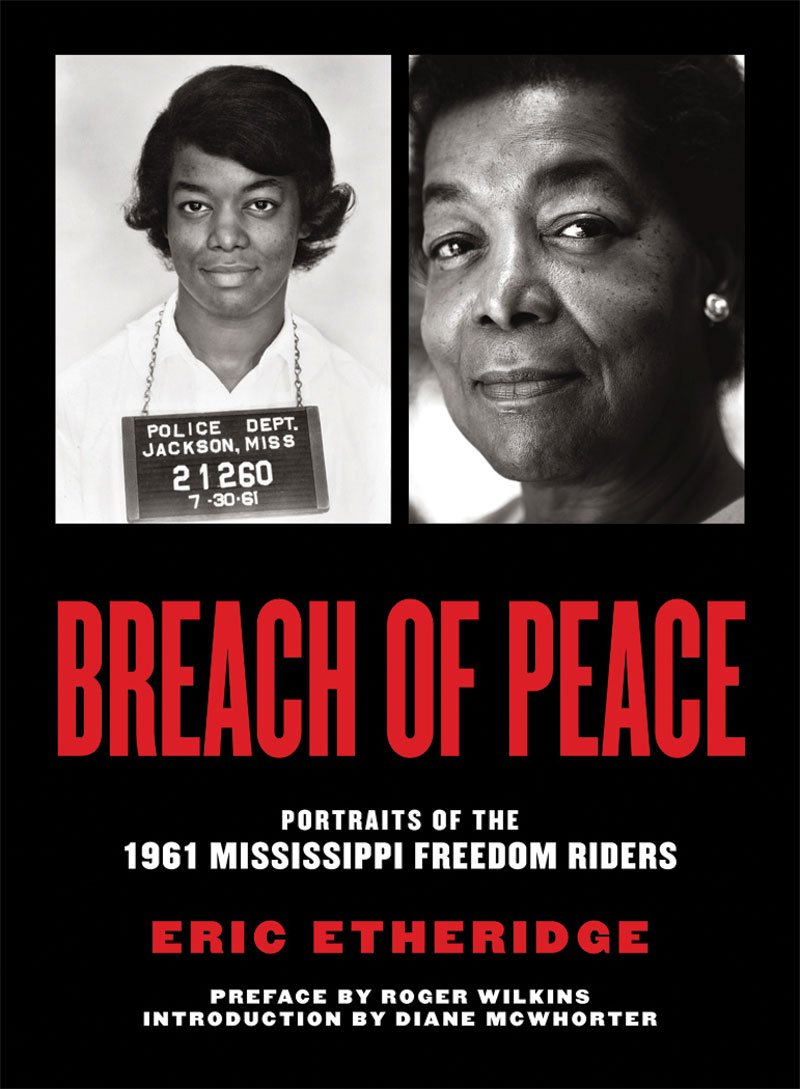 Breach of peace : portraits of the 1961 Mississippi freedom riders by Eric Etheridge ; preface by Roger Wilkins ; foreword by Diane McWhorter

A beautifully-produced book that celebrates the Freedom Riders, featuring rare-seen mug shots alongside stunning contemporary portraits. In the spring and summer of 1961, several hundred Americans—blacks and whites, men and women—converged on Jackson, Mississippi, to challenge state segregation laws. The Freedom Riders, as they came to be known, were determined to open up the South to civil rights: it was illegal for bus and train stations to discriminate, but most did and were not interested in change. Over 300 people were arrested and convicted of the charge "breach of the peace." – Publisher’s information